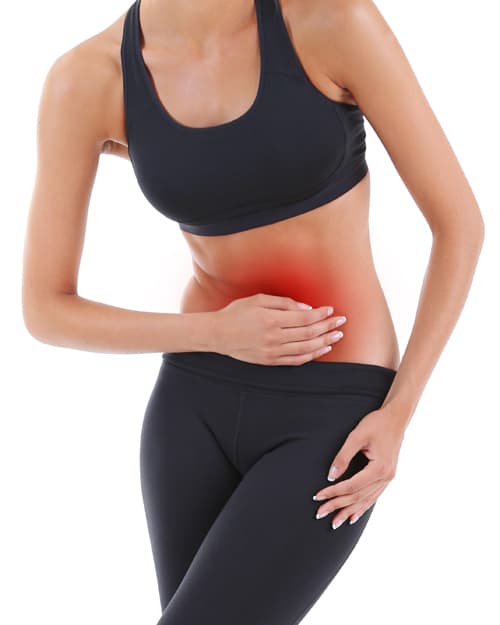 Most of us think that chickenpox is a “one and done” type of illness. It’s something that we had to endure as a child but that is now long-forgotten, and for many this is true, but not for everyone. For about 1/3 of people, this illness has a second act. Interestingly enough, the virus that causes chickenpox never truly goes away. Rather, our immune system simply chases it into hiding. The varicella zoster virus (VZV) retreats deep under the skin into nerves near the spine, where it lies dormant in the nervous system long after the clinical symptoms of chickenpox have resolved.

Many years after the individual has recovered from chickenpox, VZV can reactivate and cause a number of unpleasant neurologic conditions. When this virus reemerges from hiding later in life, the reactivation is commonly referred to as shingles (herpes zoster). The reactivated virus travels along a sensory nerve to the skin, causing a bumpy and often painful rash to develop.

The rash looks similar to chickenpox, however it is localized along the band of skin supplied by the affected nerve. Often, pain will develop in the area first, with the rash occurring 2 – 3 days after the pain begins. In some cases there is only a rash, with no accompanying pain, but rarely is there just pain and no rash.

Most episodes of shingles last only a few weeks. However, in about 10 – 20% of these people, the nerve pain persists well after the rash has gone. This complication is referred to as post-herpetic neuralgia (PHN), and is most common in older individuals. This pain can last for over a month, which usually eases gradually over time. For some however, this pain can linger on for several months or even longer.

It is not entirely clear what causes VZV to multiply again. In some cases, a period of illness or stress may seem to trigger the virus. Shingles is also more common in individuals over the age of 50, leading some to believe that the minor aging of the immune system may contribute to the reactivation of the virus later in life. The condition is also more prevalent in people with weaker immune systems (immunosuppression). This makes sense, as it is the immune system that keeps the virus inactive and stops it from multiplying. For this reason, those undergoing treatment for cancer or who have HIV may be more susceptible to developing shingles.

Treatment for Shingles and Post-herpetic Neuralgia

When it comes to treating shingles, early intervention is key. If the condition is diagnosed within 72 hours after the rash first appears, your physician will likely prescribe an antiviral medication to stop the virus from multiplying further, ease symptoms and prevent postherpetic neuralgia. However, this window of opportunity is often missed, as many people don’t get to the doctor soon enough.

In these cases, other medications such as oral steroids, painkillers, anticonvulsants and certain antidepressants may be prescribed. In this instance, an antidepressant is not used to treat depression. Tricyclic antidepressants such as imipramine, amitriptyline and nortriptyline help to ease nerve pain (neuralgia) separate to their action on depression. Likewise, when treating post-herpetic neuralgia, an anticonvulsant medication, like gabapentin, may also be used for its ability to ease neuralgic pain, separate from its action to control convulsions.

In many cases, post-herpetic neuralgia treatment may require a combination of approaches to alleviate symptoms. Medications may be complemented with the use of skin patches. These small, bandage-like patches may contain the topical medicaton lidocaine to provide temporary pain relief. Capsaicin skin patches, which contain a high concentration of an extract of chili peppers, may also be used. Capsaicin has proven to be effective at providing relief from post-herpetic neuralgia pain symptoms.

Schedule an Appointment at the Diagnostic Pain Center in Austin

Every case of shingles and post-herpetic neuralgia is unique and will require individualized treatment based on your symptoms and medical history. Scheduling an appointment with an Austin pain management physician, Dr. Robert S. Marks, Dr. Sauman A. Rafii, or Dr. Ivan N. Chew, will enable you to discuss your specific needs and get a customized treatment plan.

Our goal is to make an appropriate diagnosis and identify the most effective treatment option for you as quickly as possible so that you can get back to enjoying your life and favorite activities faster. Call (512) 981-7246 now to request an appointment.