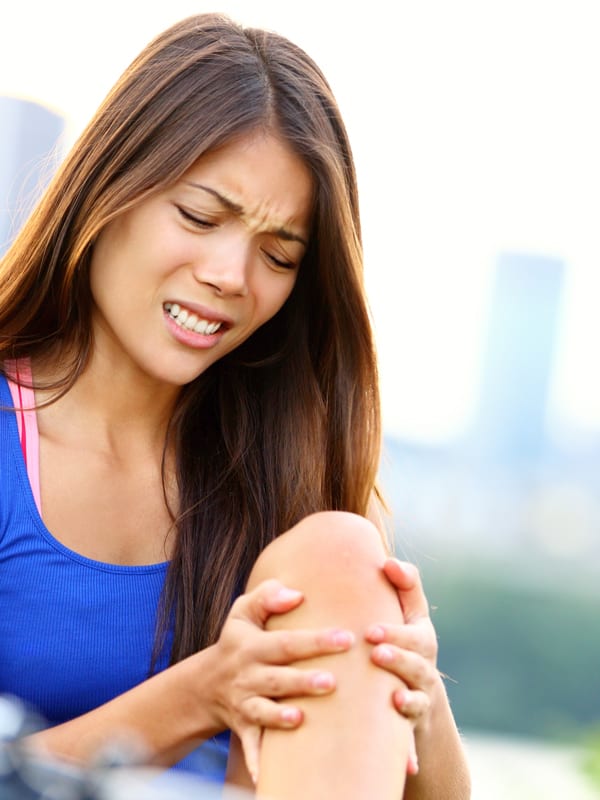 What is Complex Regional Pain Syndrome?

Complex regional pain syndrome is a chronic pain condition that most commonly affects one of the limbs of the body. CRPS can develop after an individual has experienced some form of injury or trauma to the legs, arms, hands or feet.  The condition itself is believed to develop from damage or a malfunction of the central and peripheral nervous systems.

Complex regional pain syndrome (formerly referred to as reflex sympathetic dystrophy – RSD) is typically characterized by excessive, prolonged pain within the body. It can also be associated with mild or severe changes in skin color, temperature fluctuation and swelling of the affected body part.

Two forms of complex regional pain syndrome exist, commonly referred to as CRPS-I and CRPS-II. Both forms possess the same symptoms and treatments.

CRPS can affect both men and women of any age, though it is more common in women. The average age of CRPS sufferers is around 40. The condition rarely affects elderly individuals or young children, though it is not uncommon in teenagers.

The symptoms of complex regional pain syndrome generally vary in their severity and how long they persist. Most people with mild forms of CRPS/RSD gradually recover after some time. Individuals who suffer from severe CRPS/RSD symptoms, however, may not recover completely and can be faced with managing a long-term disability.

The main symptom associated with complex regional pain syndrome is the feeling of a constant, prolonged pain. Affected individuals describe this pain as being uncomfortable to severe. Some people may feel a burning and/or pins and needles sensation, as if someone were squeezing their affected limb.

In other cases, the pain spreads throughout the entire affected limb or even the opposite limb (in severe cases). The affected area can also become hypersensitive (allodynia), making even light touches unbearable. Since CRPS affects how the nerves that control blood flow and temperature work, sufferers of this condition can also experience changes in their skin color, temperature and swelling in the affected limb.

Medical professionals haven’t yet pinpointed a concrete cause for complex regional pain syndrome. In most cases, there is a clear history of injury or trauma that triggered the condition. However, it is still somewhat unclear why some individuals develop CRPS while others with similar injuries do not.

CRPS/RSD has several triggers that can potentially lead to the development of the condition, including:

The triggering events for complex regional pain syndrome are sometimes likened to an allergy. Some individuals respond more strongly to a trigger that may cause no problem at all for others.

Several alternative therapies may also be effective in the treatment of complex regional pain syndrome. These types of CRPS treatments can include: